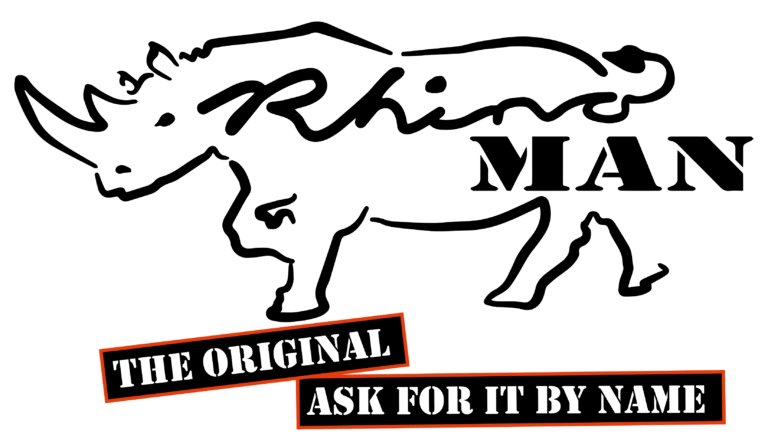 The old Isuzu bakkie will live on as the Gen 6 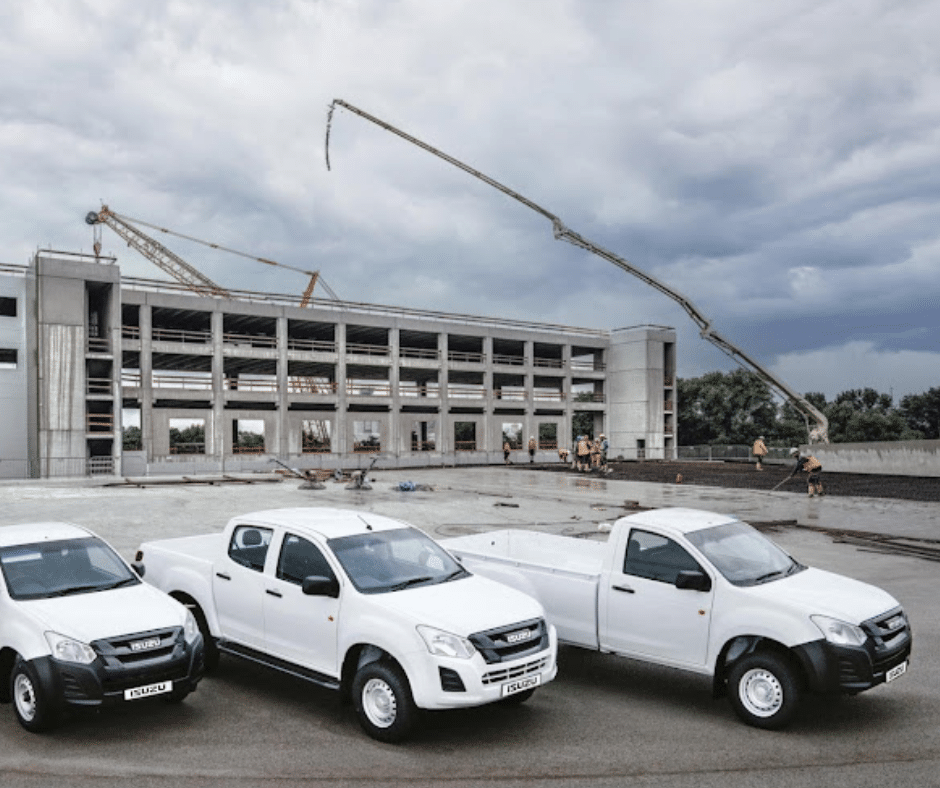 Recently, the locally engineered and manufactured 7th generation Isuzu D-Max bakkie went off the production line at the Struandale facility. We at Rhinoman cannot wait to see the first seventh-generation Isuzu bakkies on South African roads – and of course to fit them with Rhinoman canopies.

Along with the new, seventh-generation one-tonner, which will be launched in South Africa in April, Isuzu Motors will keep numerous models of the current D-Max bakkie as cheaper options.

These sixth-generation pickups will offer more cost-effective choices for buyers looking for workhorse pickups with fewer frills, thanks to a dual product strategy. In South Africa, the so-called Gen 6 bakkies will be available in five single- and double-cab versions at attractive prices.

The Gen 6 will continue to be built alongside the new D-Max at Isuzu’s Gqeberha facility. The first seventh-generation bakkie rolled off the assembly line a few weeks ago, with the model range and pricing to be released soon. It will be sold in South Africa and export markets across the continent.

The locally-built D-Max, formerly known as the KB for many years, is one of South Africa’s most popular bakkies, and the seventh-generation model features a fresh design as well as a slew of technology and safety enhancements.

“Our strategy is to assist Isuzu’s objectives by maintaining Gen 6 vehicles that have performed exceptionally well in the workhorse class,” says Dominic Rimmer, senior vice-president of technical operations at Isuzu Motors.

Two of Isuzu’s current 2.5l turbo-diesel engines are used in Gen 6. The base model produces 58kW of power and 176Nm of torque, with a claimed fuel economy of 7.9 liters per 100 kilometers.

All Gen 6 models are rear-wheel drives with dual front airbags, but the entry-level 250C is a blue-collar bakkie with no air conditioning or radio, and power steering is its only concession to comfort. 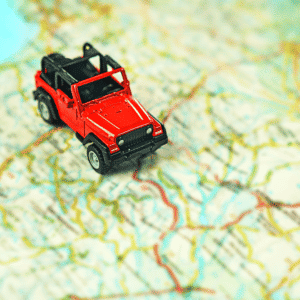